We are an independent hospice founded in 1993 by monks and nuns from Skanda Vale multi-faith monastery. One unique feature of our hospice is that we have very few paid staff – our team is made up, almost entirely, of highly skilled volunteers.

Patient-centred care is about being the patient, yourself. It’s about identifying yourself with that patient. So it’s about having that incredible sensitivity. That is what transforms people. That’s what a patient says is a tangible experience of love when they come through the door. That’s half the battle done.

We create social change by empowering all communities to volunteer to reduce suffering and loneliness: through safe and compassionate care of the dying, together we experience a deeper love of life. 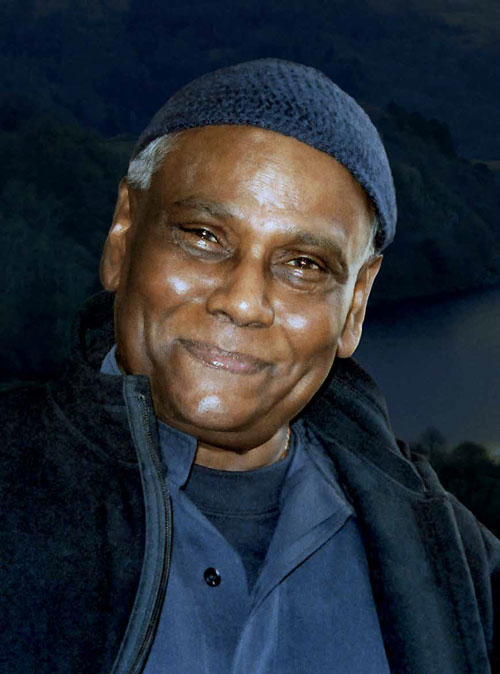 In 1987 Skanda Vale’s founder, Guru Sri Subramanium, had a serious heart attack. As he was recovering in hospital, he became acutely aware of the loneliness and fear of some of his fellow patients.

There was an elderly man in the last few days of his life in the bed next to Guru, with no friends or family to comfort him. The hospital staff attended to his medical needs, but the pressure of time meant they couldn’t give him the companionship, reassurance and love that he really needed. He died alone, on a busy ward.

Guru was profoundly affected by his death; he couldn’t bear the thought that anyone could die in such a pitiful state. This single event was the inspiration to start Skanda Vale Hospice. 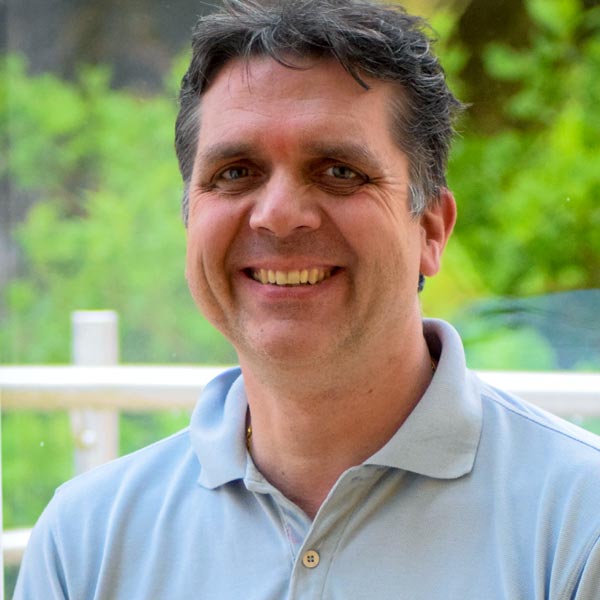 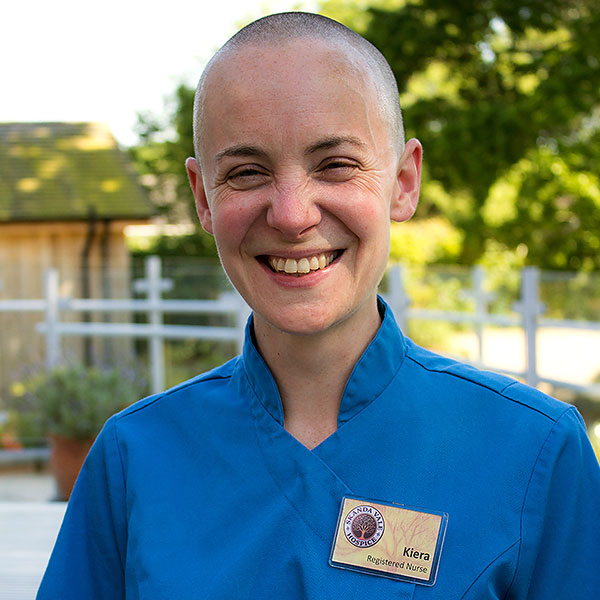 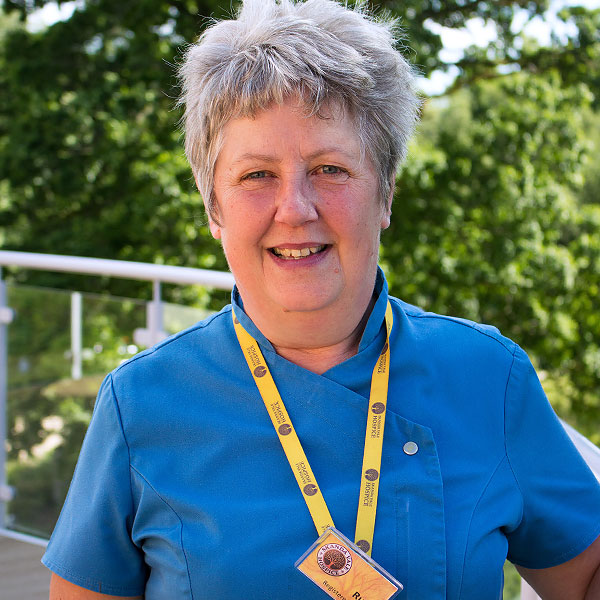 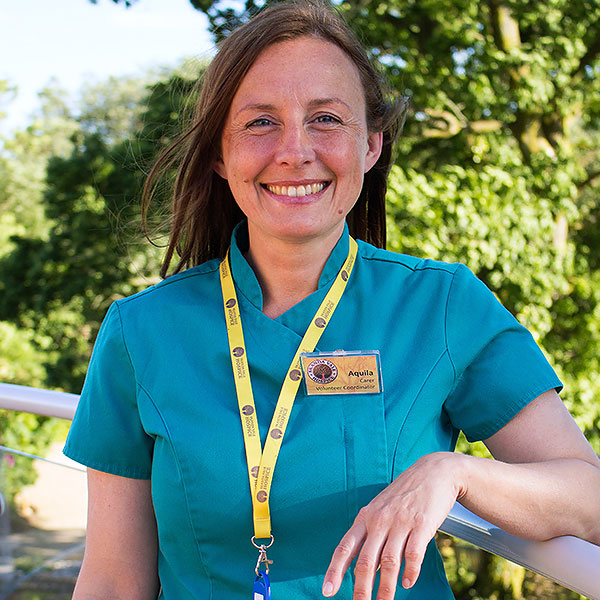 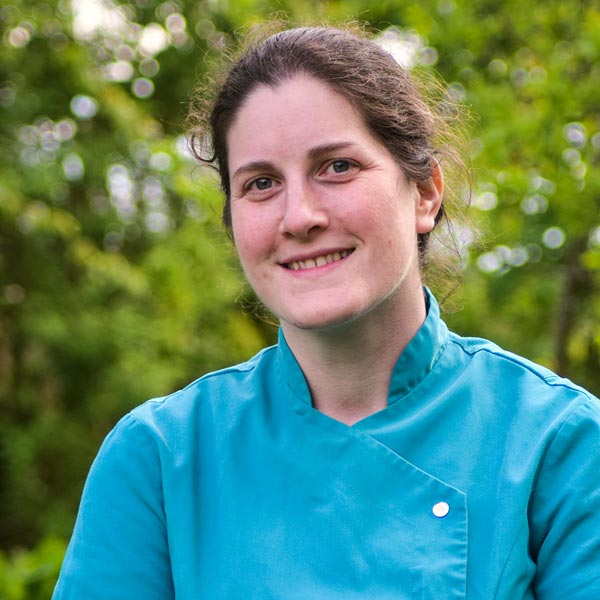 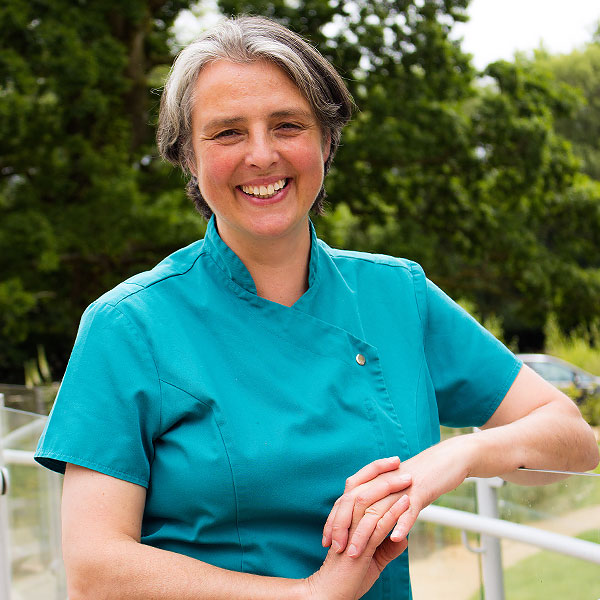 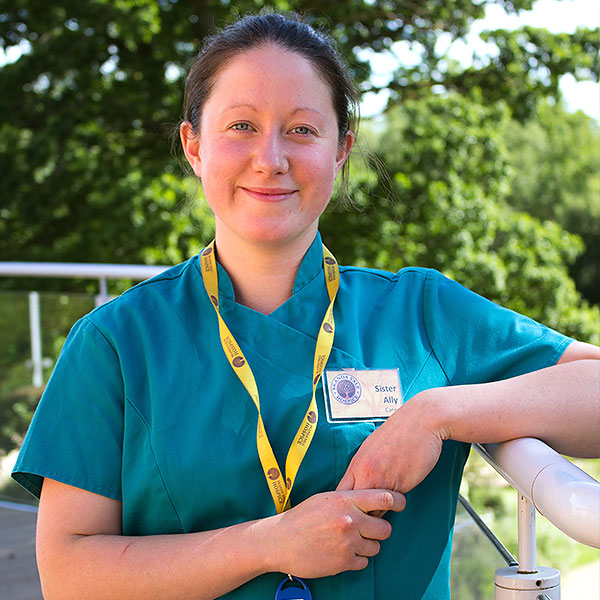 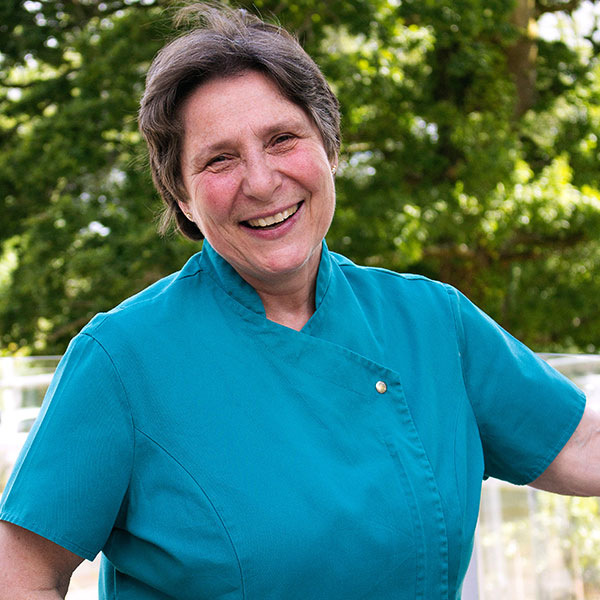 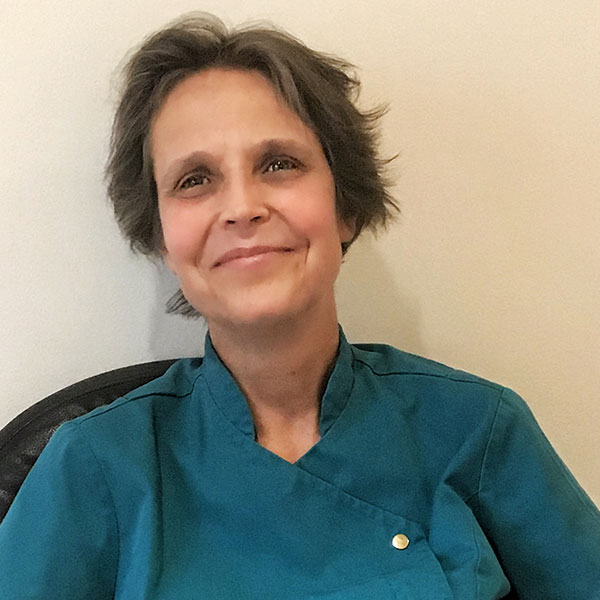 People tell us, you know, all sorts of nonsense, that we’re angels – which we’re not at all. But people are overwhelmed by the love that somehow just flows so easily here. Patients have said; ‘There’s something here, I don’t know what it is, but there’s something… you can feel it!

We go to great lengths to make sure our volunteers feel valued and listened to, offering appropriate guidance, support and training. We’ll cover your expenses, local travel costs and can help with child care. For certain roles we can also arrange accredited training.