Simon Wakelin, 23, has been a patient at Skanda Vale Hospice for two years. He was born with Duchenne Muscular Dystrophy; a rare genetic disorder that makes his muscles waste away over time. Last summer he spent many happy days mowing the lawns at Skanda Vale Monastery, in his specially converted off road wheelchair.

“I always enjoyed keeping the lawn in shape and being outdoors. When I lost the use of my legs as my muscles weakened, I found myself unable to do many of the things I had done before. But if something gets in my way I just find a way around it. It’s hard sometimes but I find a way somehow.”
Simon Wakelin

Boys with Duchenne are generally expected to live into their late teens or early twenties, so Simon’s symptoms are now quite advanced. It’s his incredible determination and positive attitude that enables him to make the most of whatever life throws at him.

One of the biggest problems Simon faces is boredom and isolation. Inside he’s a normal 23 year old man, with a healthy appetite for cars, diggers and all the usual. Mowing the lawn enables Simon to meet new people, get out, and feel like a valued part of the team.

Simon’s parents, Roy and Maxine Wakelin, are his full time carers. Roy explains the value of simple activities that most of us take for granted “When he’s socialising, he’s talking, his mind is off the pain. But if he’s sat at home feeling bored then it overwhelmes him. Keeping occupied is so important.”

Roy and Maxine were quite wary of hospices at first, having had some negative experiences in the past. But after spending time with the monks and nuns at Skanda Vale, they came to hear about our hospice project, and wanted to find out more. Maxine said:

“I was overwhelmed with how different it was… and friendly, welcoming, not like a hospice at all – everyone laughing, joking and having fun. It feels like you’re part of a family. For the time that I’m here, I feel like I’m surrounded by family. That’s what it feels like. Because everyone’s so welcoming and friendly – even the patients. It’s a really nice, calm peaceful place.”
Maxine Wakelin

“Simon really benefits from the therapies. The Reiki and foot massages help him relax and get rid of some of the tension. He’s got no way he can easily vent his anger. But he comes back home feeling much better, much calmer. He says it helps with the pain too.” 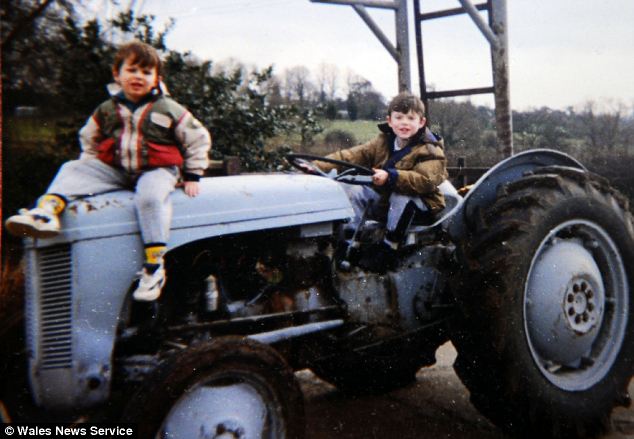 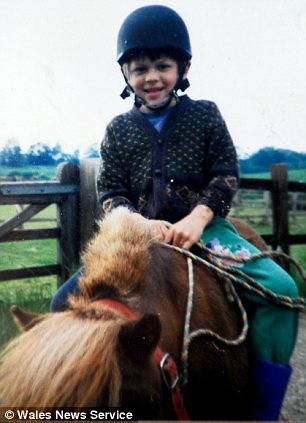 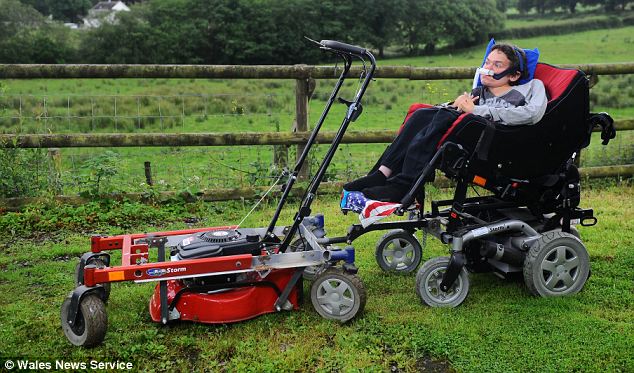 The care gap for young adults

Roy and Maxine told us there is currently a huge gap in services for patients of Simon’s age. With recent advances in medical care, children with diseases like Duchenne now can be expected to live much longer. But being a teenager or young adult with a terminal illness can feel like stepping into a void. Roy said:

“For children under 16 there’s always something – there’s clubs and things. But when you get to this middle ground – teenagers, then there’s nothing… until you get to the older age group. So from 16 to 25 there isn’t anything really.”

It’s for this reason that our new inpatient hospice unit has been designed to help young people like Simon, alongside our older patients. Simon is looking forward to staying with us for respite, in a shared bedroom with someone of the same age. It will a chance to be normal and have fun, whilst having his specific care needs met. Roy said:

“We knew from day one, after we met the brothers, that if Simon was ever with them for any period of time that they would look after him. He did actually contemplate being a monk. He really did! There was a couple of things that put him off though… not having a 50 inch tv, and not having any girls. That put him off a bit!”
Roy Wakelin